For this task I took different photographs of different subjects in different lightings in order to better understand how lighting can affect an image and give it completely different feelings. I experiment with different lightings that worked best for natural lighting and also for artificial lighting. By showing how not to place the subject of the photograph against the lighting, it becomes obvious why as the photographs look much worse than where the subjects are placed correctly. This task allowed me to see the importance of this when taking my own photographs. 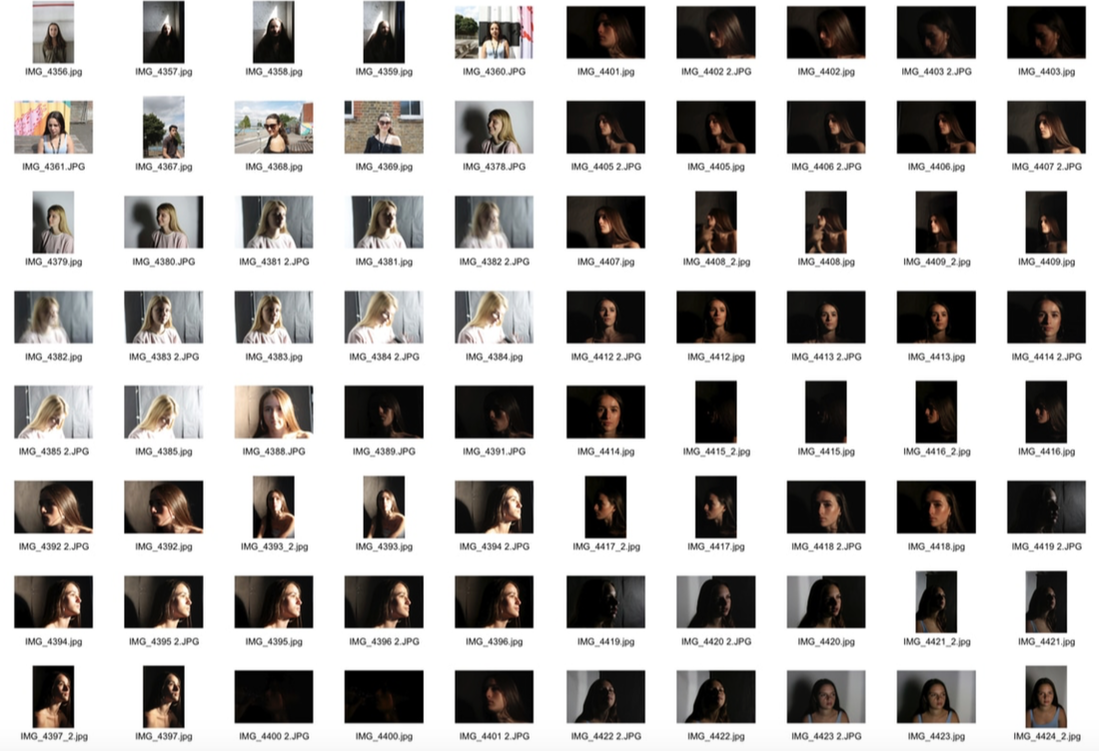 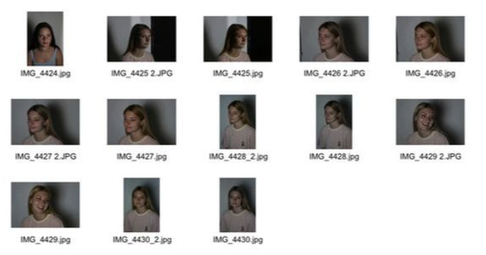 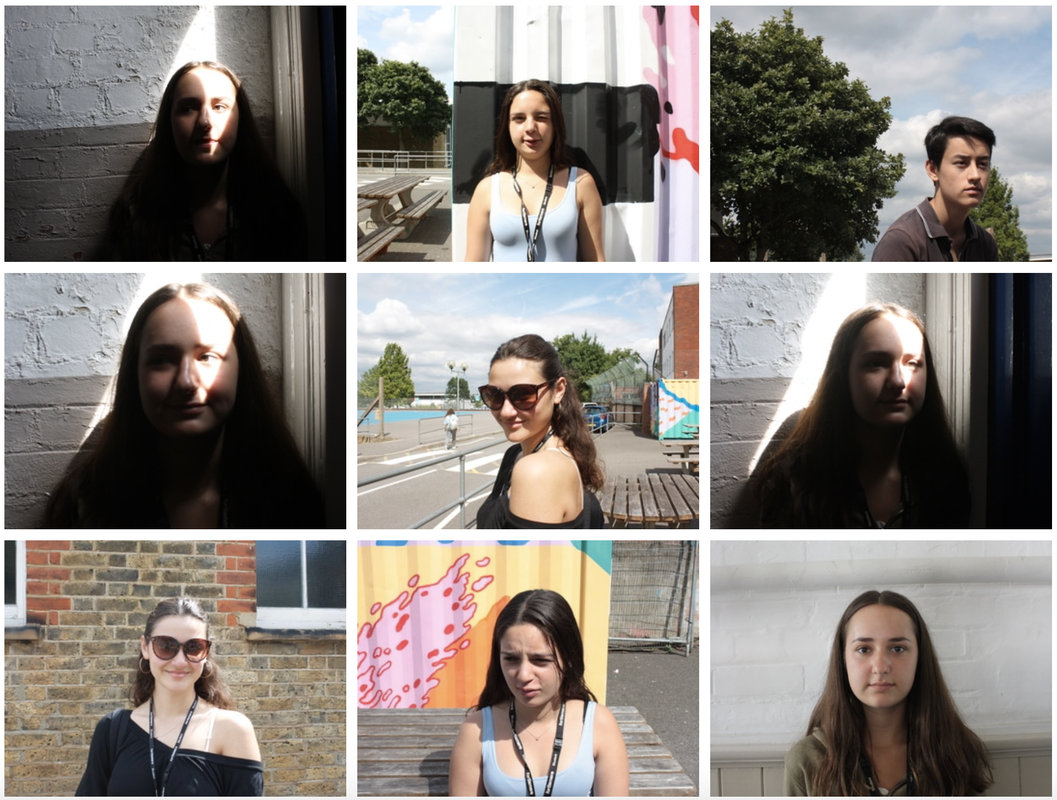 For this portraiture task I went around Muswell Hill with a piece of white card to use as a background and stopped people that I saw in the street and asked them for a picture. I chose the people randomly so there isn't an obvious connection between them. Below are all the photographs I took and the ones that I thought worked best enlarged. ​ 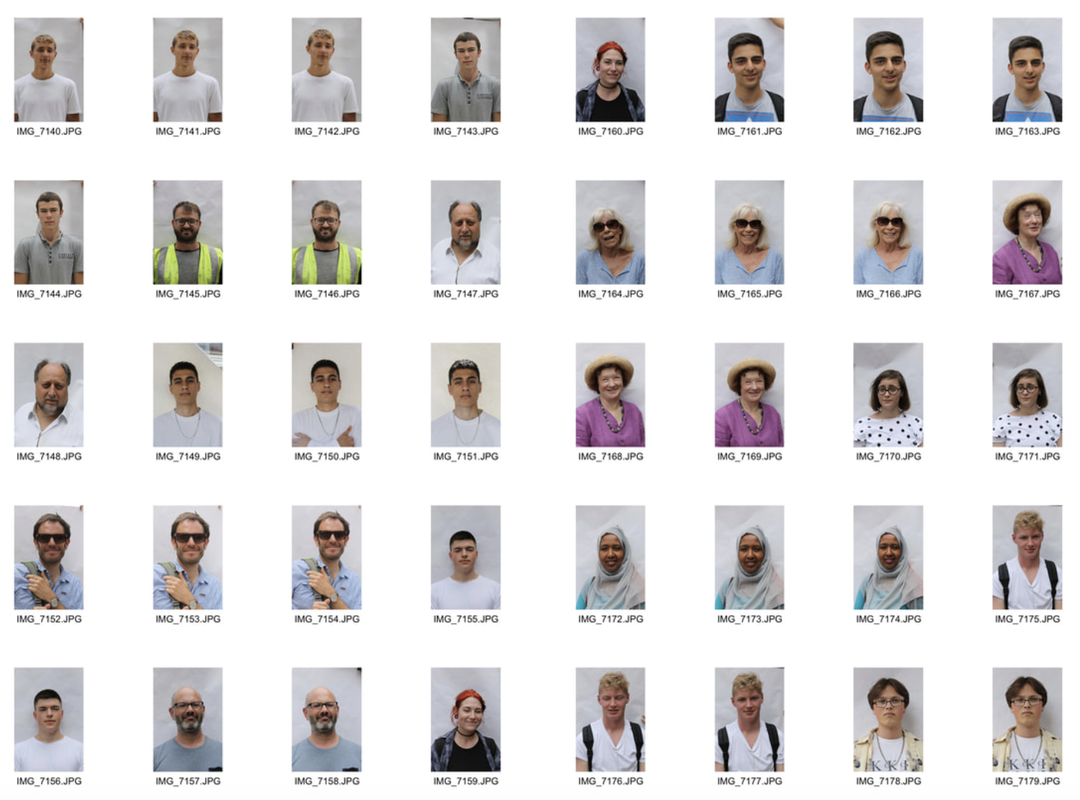 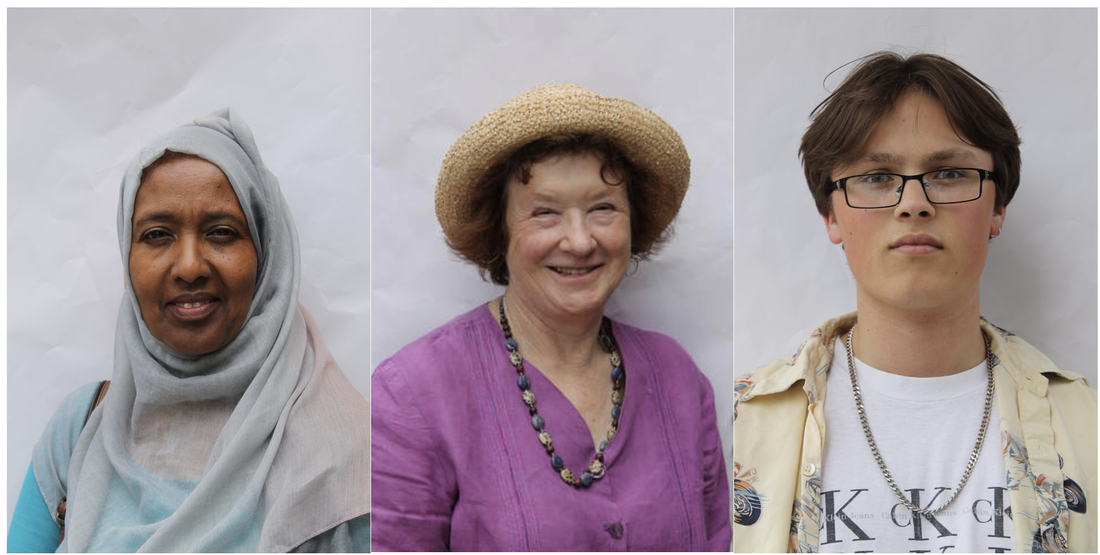 ​Catherine Christofis is fascinated by nature breaking through the man made world. "The plants I photograph are often seen as a nuisance and ugly. I want to change that conception and show the beauty in these weeds. The A406 is a major road that travels through Greater London; it is also the map I have used for my journey to create this collection of photographs." For this task I responded to Catherine Christofis by taking photographs around the area of Muswell Hill of plants growing through concrete.
My Response 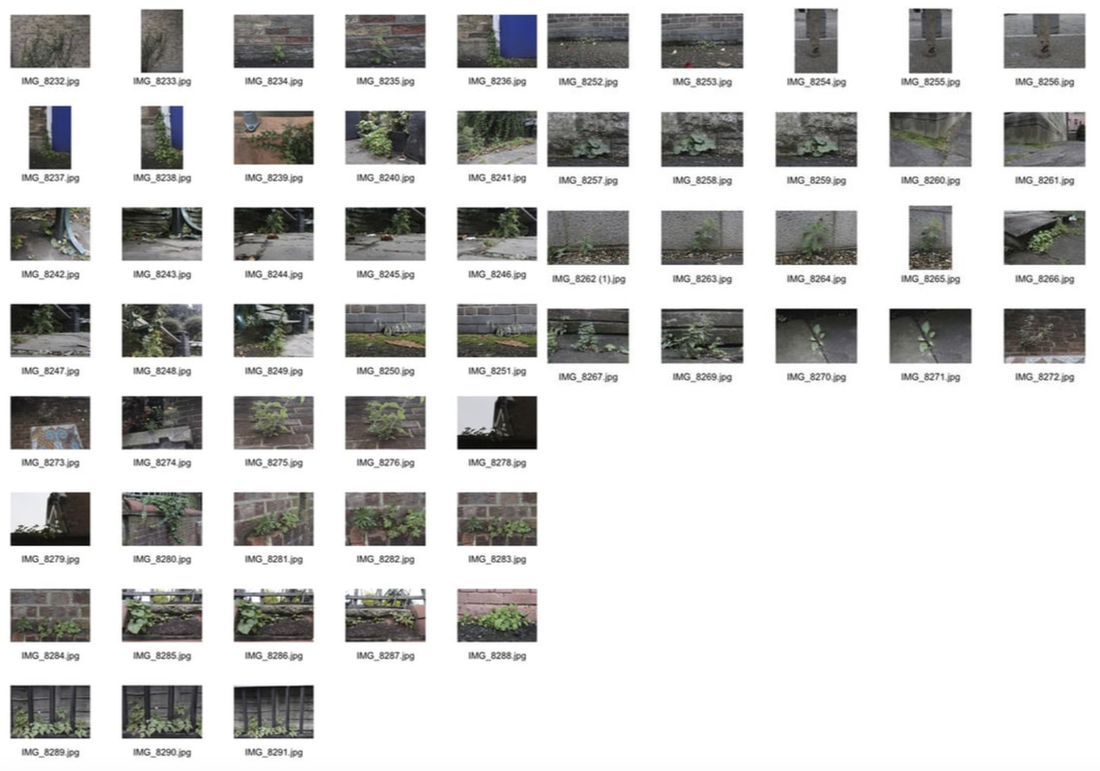 'Shutting up shop' is photographer, John Londei's, book. By capturing independent shopkeepers in front of their stores he manages to illustrates the decline of the traditional shop. Shot over a fifteen-year period beginning in the early 1970's, 'Shutting up shop' is a tribute to the traditional independent shops that once flourished in Britain. Londei captured photographs of 60 different shops. The range from family run grocery shops to stores selling flowers, tea and tobacco. As well as shops from London, the series covers many regions of the UK, from the Isle of Wight. In addition to taking photographs of the stores, Londei also spoke to the shopkeepers who remembered a very different era.
"All the shops were incredibly well cared for and cherished and there was a real connection between the shop's identity and the people who ran them. I wanted to capture the sadness of the shops on their last legs". 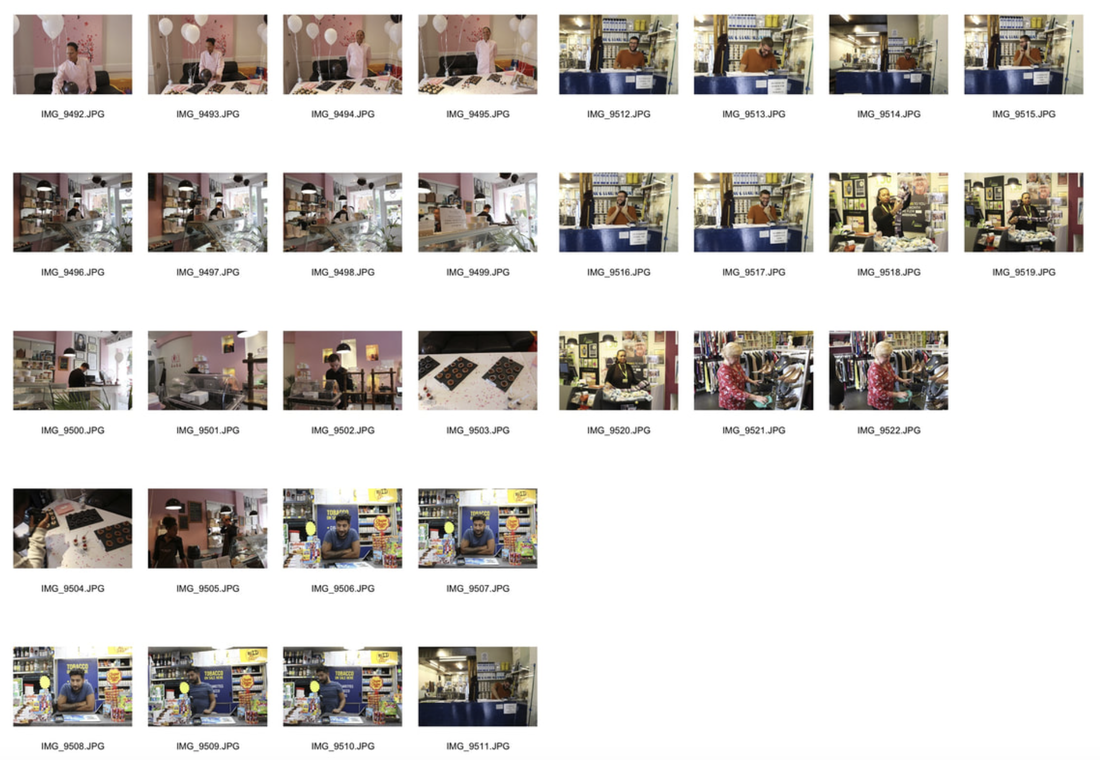